Zoë has been broadcasting on Resonance 104.4FM since 2015. Her long-standing series Lucky Cat is a spicy chop suey of Black and East Asian culture and music. Catch up with all Zoë’s radio shows on her mixcloud. 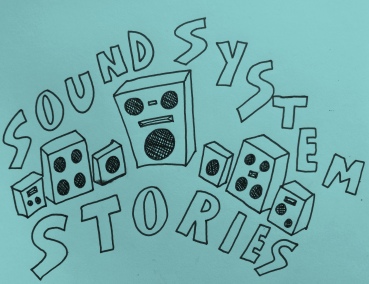 In 2018 Zoë decided to document an oral history of UK Reggae sound system culture. The radio programmes broadcast on Resonance FM feature interviews with sound men and women from the scene. 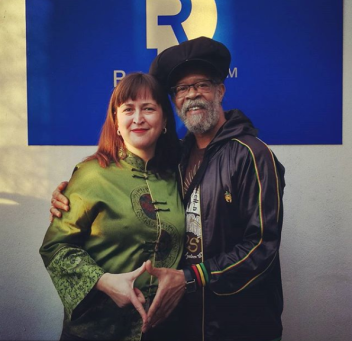 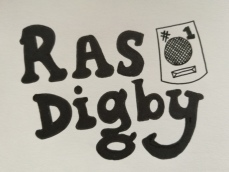 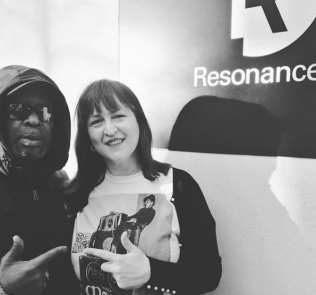 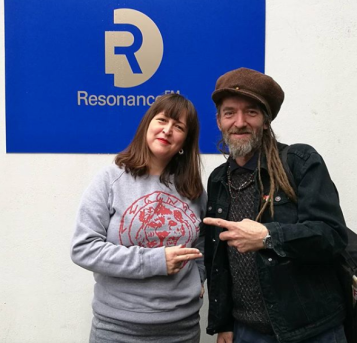 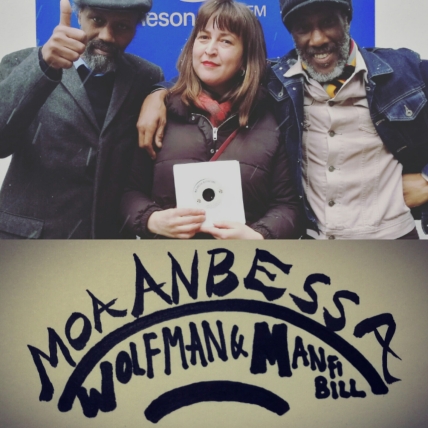 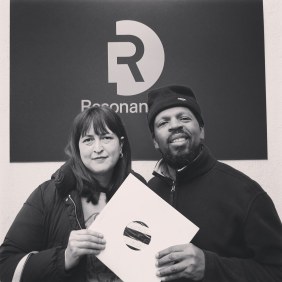 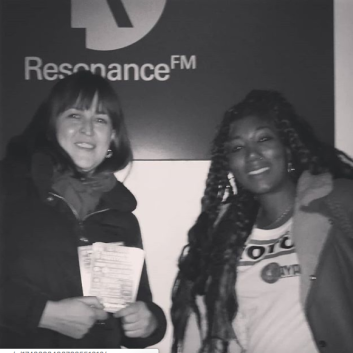 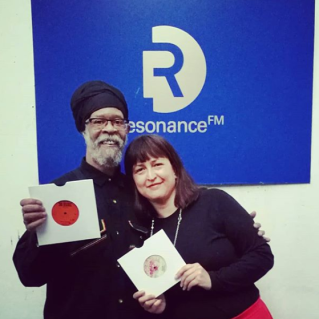 Part 1 The Return of Ras Digby

We ran out of time when Ras Digby came on the show in February so he kindly returned to bless us with more stories and dubs!

Marilyn Dennis (aka Lady Banton) started Djing in the mid-eighties in North London. She teamed up with fellow female DJ, Night Nurse to form Mellotone Sound System to promote women in dancehall, bringing their sound system to Notting Hill Carnival in 1994. A continuing presence at Carnival, in 2016 she formed the all-female Seduction City Sound welcoming selectors Spice2life, DJ Fluffy Genna and MCs Andrea Clarke and Tippa to Telford Road. 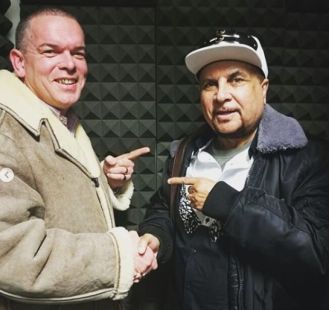 This week’s show goes back to the source – Jamaica – as Zoë welcomes the legendary DJ and producer, Dennis Alcapone. Hailing from Clarendon, Jamaica, Dennis ran the El Paso sound system in the late 1960s before he entered the music business as a prolific recording artist, producing numerous fantastic hits. A living legend, he continues to tour and perform with many of Reggae’s greatest musicians today. 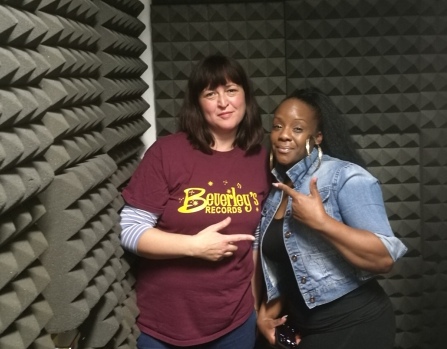 Taleba is one of the creators of the Facebook forum The British Sound System Collective, established in 2016 as a revolutionary group that redesigned the way in which sound system fans across the UK are able to interact on social media to support a culture which many think is in danger of dying out with a generation. 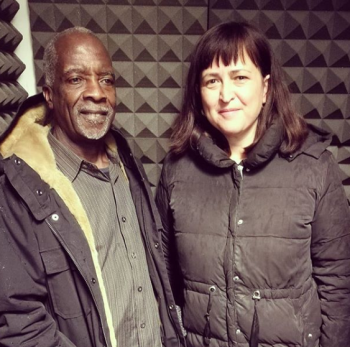 The legendary Gladdy Wax (aka Mr Vinyl Fingers) is one of the UK’s most highly respected revival selectors and sound men. He has been running his own sound system for over 40 years, and is also a formid­able MC and singer. Gladdy was a DJ for Birmingham’s Quaker City sound in the 1970s, and released records in the ’80s under the names Gladwin Wright and Gladdy Wax.

Inspired by his older brother, Bigman Col obtained his first amplifier aged 13, from a shop in Ladbroke Grove. By the time he was 18 his Main Attraction sound system became a regular fixture at the Big and Beautiful beauty contests, continuing to entertain audiences with Reggae and a variety of black music for many years. This is the final episode in the current series.

Other Radio of Note

Zoë has also contributed mixes for the BBC’s On the Wire radio programme and worked for BBC China World Service.

Zoë has collaborated with Emmet Keane on his programme Shakedown for themed shows on Heartbreak and Happiness. Listen here:

Part of a collective of Sunday DJs at WNBC, which broadcasts live from the Book and Record Bar West Norwood, Zoë has done a few shows for Out of the Wood:

As part of Sisters of Reggae Zoë has been on Balamii Radio, Soho Radio and Netil Radio.